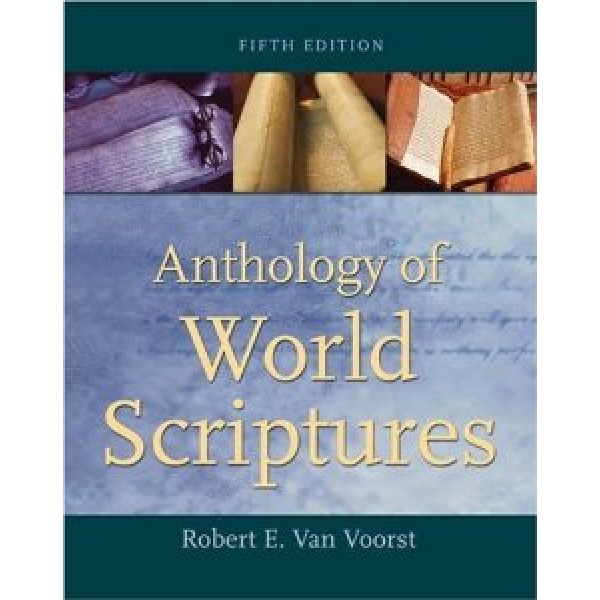 Presenting scripture readings in the context of their usage within the major religious traditions themselves and taking account of recent scholarship on the role of scriptures in religion, this anthology allows students to encounter world religions in a direct and meaningful way. Anthology of World Scriptures is a collection of the most notable and instructive scriptures of the major living religions of the world: Hinduism, Buddhism, Jainism, Sikhism, Confucianism, Taoism, Shinto, Zoroastrianism, Judaism, Christianity, and Islam. Also included are the most important scriptures of the new religious movements: Baha'i, The Church of Jesus Christ of Latter-Day Saints, the Christian Science Church, and the Unification Church.