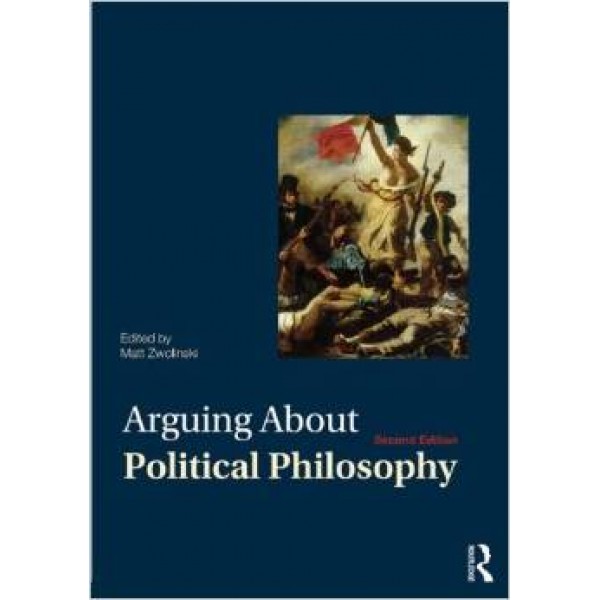 This second edition of Arguing About Political Philosophy is the most complete, up-to-date, and interdisciplinary anthology of its kind. Its selections cover both classic philosophical sources such as Hobbes and Rousseau, and contemporary figures such as Robert Nozick and G.A. Cohen. But additional excerpts from economists, psychologists, novelists, and legal theorists help students from diverse intellectual backgrounds to connect with and appreciate the problems and distinctive methodology of political philosophy.

This second edition also goes beyond any other anthology on the market in its coverage of traditionally under-represented views such as libertarianism, neo-socialism, feminism, and critical race theory. And it is one of the only anthologies to go beyond A Theory of Justice in its coverage of the political thought of John Rawls.